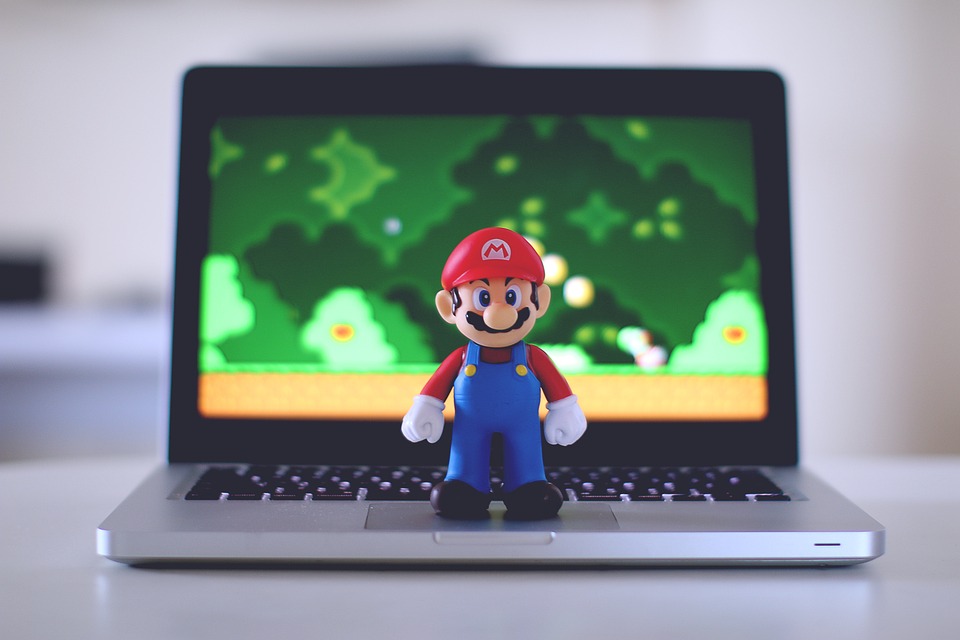 There are times in life when you need to escape to a fantastical world and forget about reality for an hour or two. Luckily, with the power of the internet at your fingertips, it’s possible to do this by downloading or logging into a digital gaming experience.

Digital games, which can be played or accessed online, are much like the video games of the console era; except that they’re instantly accessible and can even be played on a smartphone or tablet. Just a few years ago, great free to play digital games were hard to come by, but as developers have realised how popular these experiences are (and therefore, good for business) free games have become more and more engaging.

In fact, many of the games that are now available to play online for free are some of the best games of all time. There are even professional gaming tournaments and events that are based around some of them, with their vibrant characters inspiring cosplayers the world over.

If you’re looking for a break from the mundane realities of everyday life, these are the types of video games you should dive into.

The Battle Royale genre builds on those ultragore beat ‘em up console titles Mortal Kombat and Street Fighter, except on massive scale. Instead of taking on single opponents in a classic fight scenario, in a battle royale game, it’s every man, woman, android, or animal-human hybrid for themselves.

Based on the movie genre of the same name, battle royale games have swept the globe with gamers going absolutely crazy for them. Unpredictable, frenzied, and oftentimes violent, multiplayer battle royale games pack quite the adrenaline punch. As well as taking on anyone who happens to cross your path with whatever weapon you can lay your hands on, most battle royale games also allow you to interact with the game environment, so you can employ strategic tactics like stealth, cover, or scavenge.

As for the best battle royale game to play? Well, that would be Fornite. This multi-player battle royale is so popular that it’s the focus of a staggeringly popular – and lucrative – global pro tournament.

Online poker is a remote gaming genre that has exploded in popularity in recent years, and it’s possible to play this compelling mind sport for free thanks to Play Money tournaments. Global operators run regular tournaments offering a wide variety of formats that are all completely free to enter and play.

The great thing about play money tournaments is that the mechanics and gameplay are exactly the same as real-money online poker, meaning that you’ll be able to get to grips with all aspects of the game before dipping your toes in the real money gaming waters.

This format of playing poker is endorsed by top-ranking celebrity players like Annette Obrestad, who went on to win a World Series of Poker bracelet after honing her skills in the free tournaments.

If you’re the type of person who prefers to take things at your own pace, then sandbox games are the games for you. The sandbox genre has grown so much in recent years that it’s hard to pin it down to one single definition, but regardless of the mechanics or settings of the games in question, all sandbox games have freedom at their heart.

Within the sandbox genre, you can find action and adventure games, themed games, off-world games, mechanical or puzzle games. You can build new cities and worlds, or simply accomplish a simple task; but whatever you choose to do, you’ll be doing it largely by your agency.

For anyone new to the sandbox genre there’s only one place to start, and that’s with Minecraft. This staple of the genre is almost ten years old, but it still feels as fresh and expansive as when it was first released back in 2011.

First popularised by Dungeons & Dragons and Rolemaster, the Role-playing Game genre (RPG) is another genre that is so huge and varied in 2021. With so many hybrid games featuring RPG elements, it can be difficult to tell them all apart. However, most RPGs require the gamer to complete a quest or two in imaginary, far-off worlds.

There is, of course, a lot more complexity to your average 21st century RPG, not least of which includes character development, skills development, and all sorts of interesting side quests and missions.

One of the newest and most intriguing RPGs to hit the scene is miHOYO’s Genshin Impact. This beautifully designed open-world game has garnered all sorts of critical and public acclaim since it was first released in the autumn of 2020.