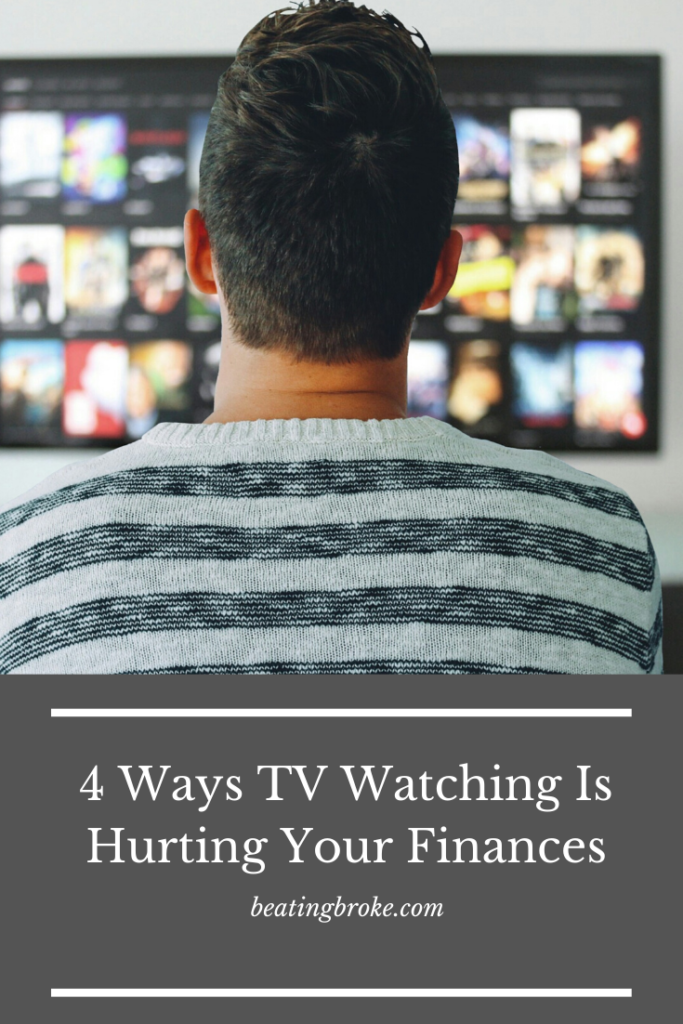 While the holiday season often means seeing family and taking time off work, it is also typically a time of high expenses.  In fact, you may spend more in December than you do any other month of the year.  All of this spending can lead to a holiday hangover in January as you look at your empty bank account and credit card balance.  But it doesn’t have to be this way.  This December save money with no spend days.  You’ll be so glad you did when January rolls around. 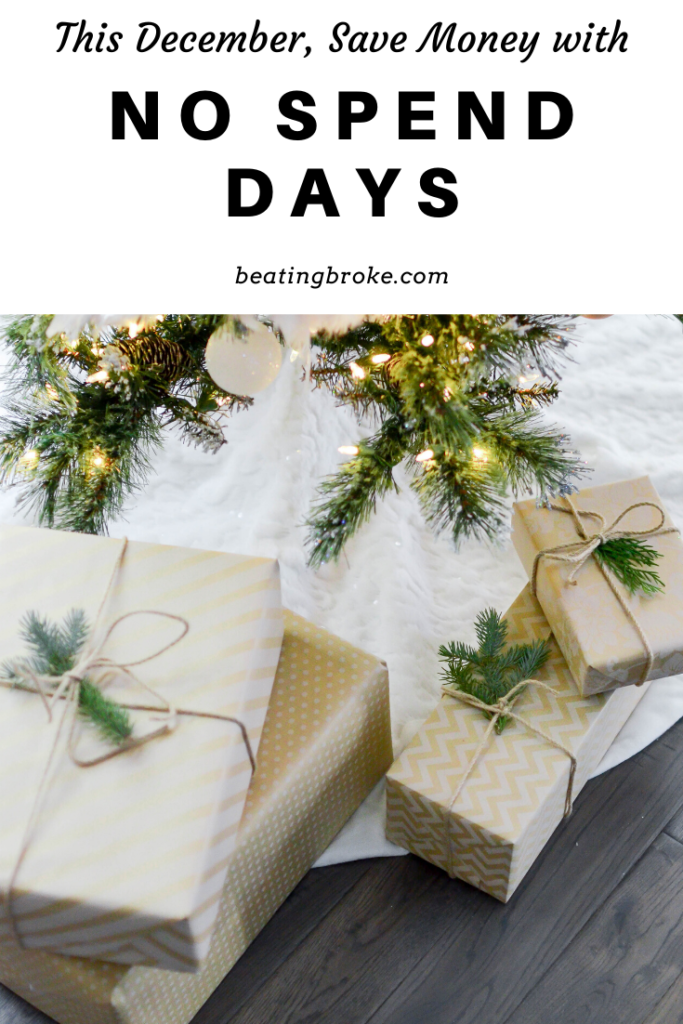 How to Implement No Spend Days

No spend days can be a great way to save money.  December is a challenging financial month, so it’s best to start having one or two no spend days a week in November.  By December, you’ll have accrued extra money to use in the most expensive month of the year.

What Is a No Spend Day

On a no spend day, you don’t buy anything.  No morning coffee at the local shop; no online purchases, no matter how great the sale; no lunch out with coworkers; no stopping by the grocery store for a few items—you simply do not spend money on that day.  If you want to stretch yourself, try it for two or three days in a row.

Why Have No Spend Days in December

There are several reasons to have a few no spend days in December.

Learn to Rein in Your Spending Impulses

Money gets away from us easily in December.  We feel bad that we may not have spent as much on presents as we perceive others have spent, so we add on a few gifts.  We may want to give the hostess of a party a nice bottle of wine.  We may want to tip the hairdresser more generously.  On and on throughout the month of December, there are little and not so little expenses that chip away at our money.

A no spend day or two allows you a chance to take a break from spending.  When you take a break from spending, you reset your mind.  After a no spend day or two, it’s a little bit easier to not spend as much money.  It’s a little bit easier to ask yourself, “Do I really have to (or want to) buy this, or can I do without or wait?”  You may find waiting leads to never buying it.  When you check your buying impulse, it’s not so strong, and you can experience more self-control.  If you do still want to buy the item, you may be more inclined to look for ways to buy it for less.

Start the New Year without A Holiday Debt Hangover

It is possible to have a controlled spending holiday season.  One way to jump start this process is this December save money with no spend days.  Try to have one or two per week this month.

How do you keep your budget in check during the holiday season?  What strategies do you implement?  Do you have no spend days throughout the month?

Ah, fall. The weather becomes more comfortable, the kids are back in school, and there are plenty of activities to enjoy before the cold weather blows in. Make the most of your family time with some of these fun, frugal family activities.

Pick a Pumpkin & Carve It

This seems so simple, but kids love picking their own pumpkin and carving it (with help if they’re young, of course). Sure, there are some pricey pumpkin patches out there that charge an exorbitant fee, but there are also mom and pop pumpkin patches that don’t charge as much. These are the ones you’ll want to choose.

For younger kids, stop by the store and pick up the safe carving knives and consider buying a stencil to make the design element easier. Don’t forget to wash off the seeds and roast them for a yummy treat!

Let the kids try to find their way out. Depending on the complexity of the maze and your kids’ sense of direction, you may be wandering through for a while.

Nothing tastes better than fresh apples that you just picked in the morning. While picking apples from the orchard costs about as much as buying them at the grocery store, you’ll get the experience of picking them as well as a much better taste.

Take your apples home and make some yummy homemade apple pie or apple butter to enjoy later in the year.

Take a drive out to the country, preferably to a hilly or mountainous area, and just soak in Nature’s beauty. There is nothing that beats the beautiful reds, yellows, and golds of the leaves changing color.

Go on a Hike

Now that the fall temps are here, it’s a perfect time to take a hike with the family. This is a great way to get exercise and take in more of the beautiful fall leaves changing.

Pull out your fall decorations and decorate the house. Or, stop by your local craft store and buy small gourds and other items to make your own wreath for the front door or table arrangement.

Most towns host at least one festival in the fall, if not more, which can offer a fun, frugal way to entertain the family. Travel and Leisure has created a list of the best fall festival in each state. Is there one near you?

Fall is one of the best times of the year to get out and enjoy yourself without spending a lot of money. Enjoy one or more of these low-cost fall activities with your family.

What other frugal, fall activities would you add to this list?