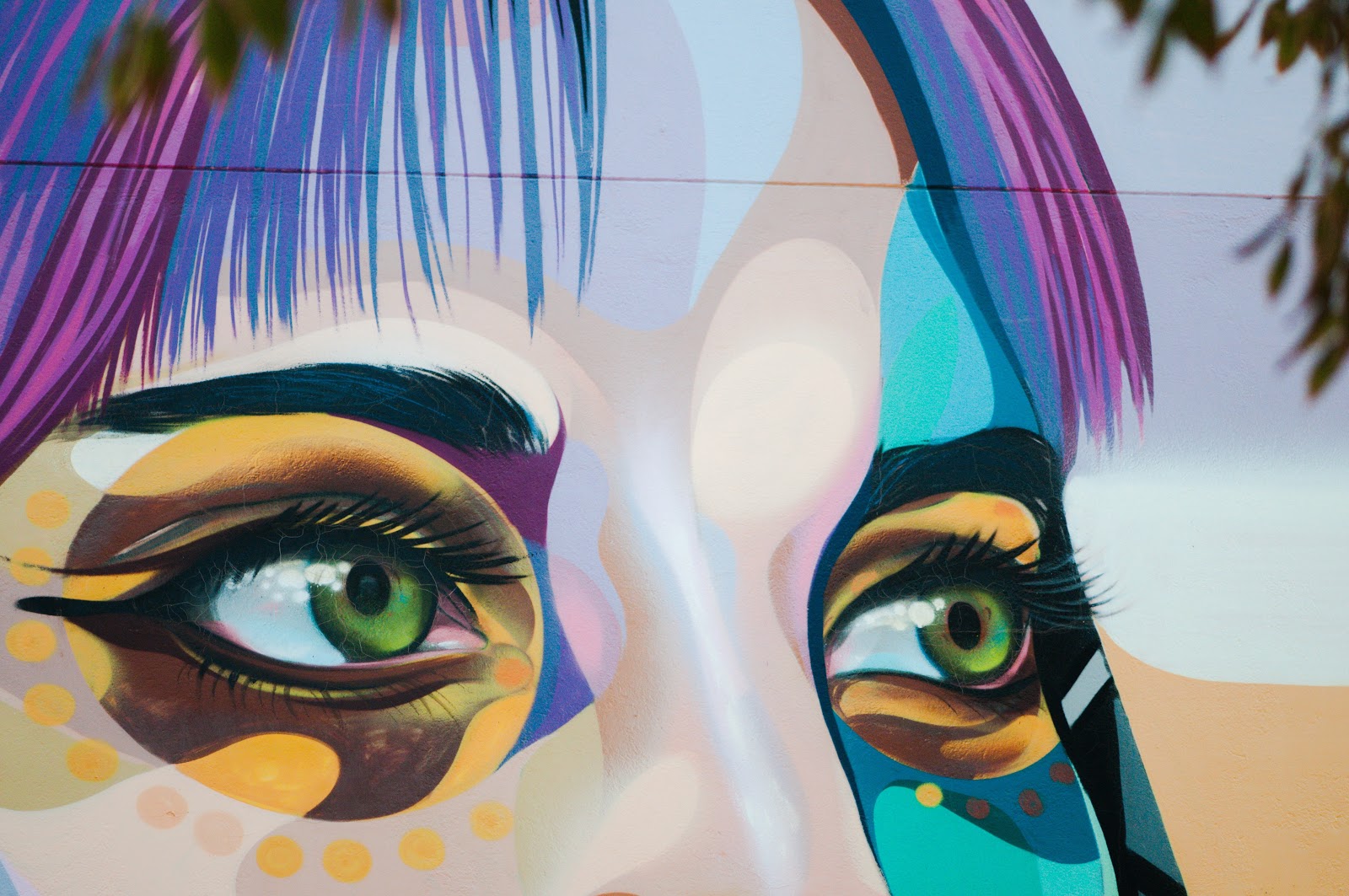 It’s a great idea to invest in art if it’s something that you truly love. However, it can also be as risky as pursuing other types of investments – aside from the fact that it takes a sizeable amount of effort to learn the market. Give it time and you may be able to decipher which artist is best to invest in.
END_OF_DOCUMENT_TOKEN_TO_BE_REPLACED 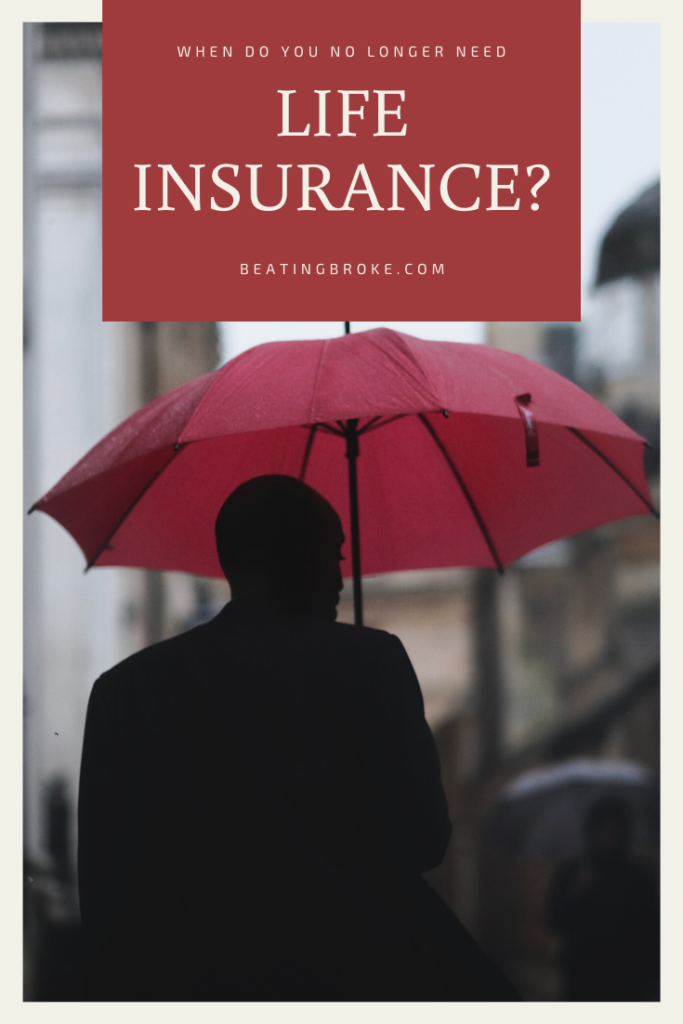 Life insurance is the most affordable peace of mind that I can think of.  For usually less than $100 a month to cover both you and your spouse, you can rest easy knowing that if something happened to you or your significant other, your family would be taken care of.  When you’re deeply grieving, you won’t need to worry about making a house payment or taking care of your kids.  You and your family will be protected financially.  But when do you no longer need life insurance?

Life insurance is meant to be a temporary measure.  You shouldn’t need it forever, which is good because it gets significantly more expensive as you age.  What gets a bit tricky is predicting how much life insurance you need and when you will no longer need it.

My husband and I bought life insurance 15 years ago, when our oldest child was just four months old.  We got a 20 year policy, so our oldest will be nearly 20 when our policy expires.  Our youngest will be just 14 then, so we are planning to buy another policy that will overlap our current one.  We’re wrestling with the idea of just getting a 15 year policy or a 20 year policy.

If you’re like us, trying to decide how long you need life insurance coverage and how much you need, here are some variables you may want to consider:

How Long Do You Want to Cover Your Children?

How Many Years Are Left on Your Mortgage?

While this variable may not affect how many years you want coverage, it may impact how much coverage you should have.  You want to make sure you have enough life insurance to pay off your mortgage, plus more to cover other expenses.

Does Your Spouse Have a Medical Issue?

Does Your Spouse Have a Career?

If your spouse has stayed home with the kids, how easily will he or she be able to re-enter the workforce if you die?  Don’t take this lightly.  Entering the workforce after a long break can be very difficult.

Mary is a family friend who is a stay-at-home mom.  Her husband was killed in a car accident when he was only 32.  Thanks to his life insurance policy, she was able to stay home with her children until they graduated high school.  Because she invested the policy wisely, she never did re-enter the workforce.  Instead, she volunteered in her free time.

How Much Debt Do You Have?

Again, this is a question of how much coverage you will have.  In addition to your mortgage, you want to make sure there is enough life insurance to cover your remaining debts such as car loans, student loans, and credit cards.  In many states, even if your spouse dies, you may still be held liable for these debts.

Choosing how much life insurance to get and for how long requires careful consideration.  These questions should help you make the right choice.

Are there any other variables you use to consider how much and how long you should have life insurance? 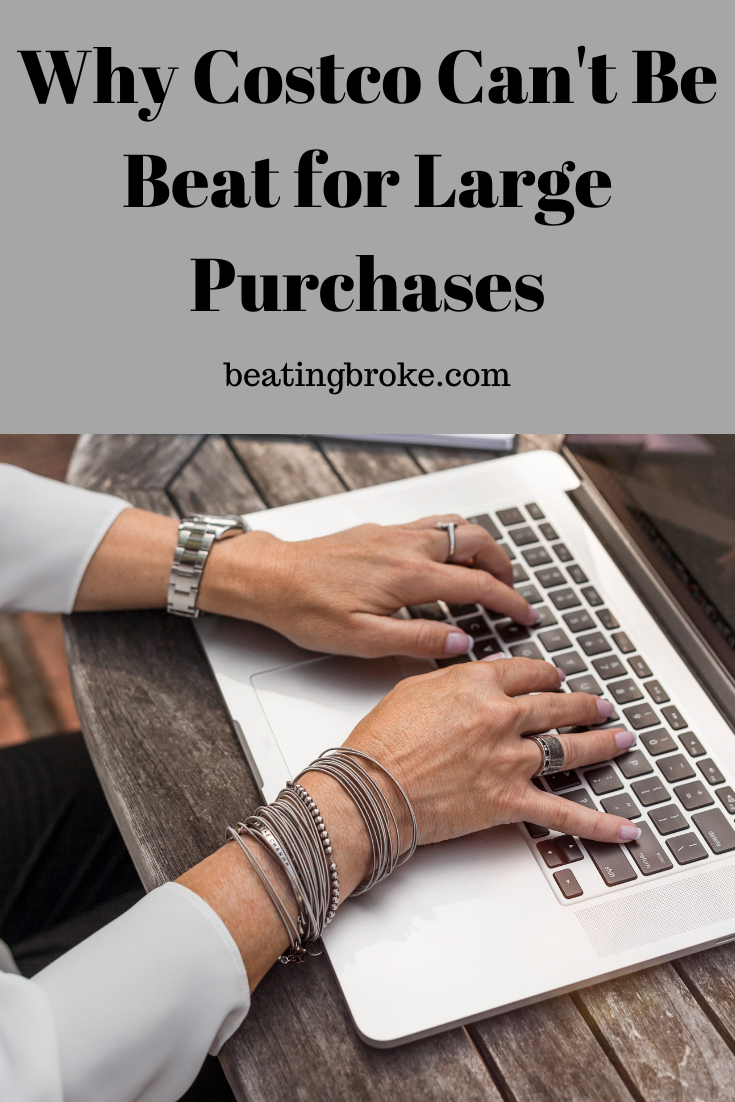