What are you really working for?

We all work, in some way, shape, or form.  Many of you, when asked the question, “what are you working for”, will likely give the easiest answer.  Money.  That’s what we all work for, right?  We need it to pay our bills, buy our food, and do many of the things that we choose to do.  But, one of the things that I’ve contemplated for some time, and that helped me make the decision to quit my job last year, was the furtherance of that question.  Sure, we all work for money.  But, is that all we work for?  And, if so, should it be?

The conclusion that I came too, as you can probably guess, is that money isn’t everything.  We do need some, but if that’s all we’re working for, it quickly becomes less of the tool that it should be, and, instead, becomes something that makes us feel trapped where we are. 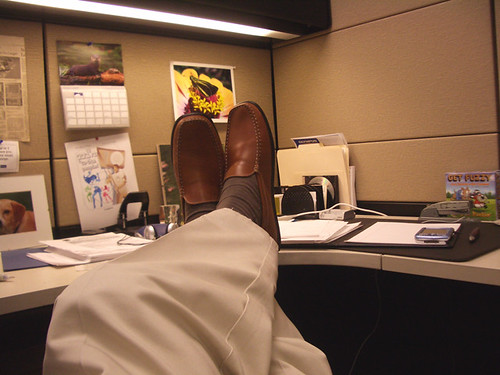 One of the popular diets, recently, is the Primal Diet.  It’s a diet of foods that our primal ancestors (the hunter-gatherers) would have eaten.  Mostly meat, and readily available nuts and fruits.  The idea is that the human race has been around for thousands of years, but only been farming, and eating what we farm, for a fraction of that time.  Proponents think that we haven’t evolved sufficiently enough to properly handle the abundance of grains and other “farmed” foods in our diets.  (sidenote: the increase in Celiac disease over the last few decades might point to them being correct)  Because of that perceived evolutionary gap, they’ve taken up eating what our kind would have eaten before the rise of farming.  The movement made me think, though.  What of money?

For centuries, we’ve used money as a means of trade.  I give you a coin, you give me goods and services.  If I run out of coins, I have to find a way to make more.  I trade my surplus goods and services to someone, and they give me coins.  We repeat that cycle, and we have an economy.  Slowly, coins become the only way to attain goods and services, and we all depend on them.  And the more we depend on them, the more of them we need.  And the more we need, the more we have to sell our goods or services to get more.  Eventually, we end up where we are now.  We all work in order to gain more coins.  Our economies have evolved.  But, if that’s the case, what were they like in the Primal era? 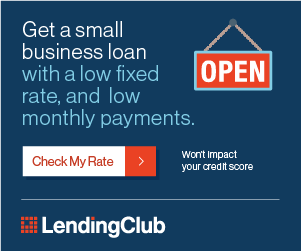 Before we all became obsessed with coins, and money, our ancestors hunted for their food.  They didn’t need to buy it, they just went out and trapped or shot it.  Or they scavenged it off of the tree it grew on.  Or dug it out of the ground where it grew wild.  The work they did wasn’t for a new tv, or a new car, it was for survival.  If they didn’t do the work, they would starve.

If you don’t do the work, you get fired (if you work for someone), or you just don’t make any money.  And, yes, you still might starve.  Eventually.  But, food wasn’t the only thing that many of them worked for.  They worked to help their family survive.  They worked so that their children would grow up healthy and strong.  Their children were their legacy; what they would leave the world when they passed on.

Now, we’ve found the real purpose of work, I think.  That’s why I work, now.  It isn’t about the money, although money can have a place in legacy, but about what I leave the world when I leave the world.  The example that I set for my children, the good works I do, the changes I make in my world that make it better, and the life I lead, are my legacy.  Money is merely a tool, like the bow and arrow for our primal ancestors, to help me do those things.  And, here’s the funny part.  Looking at that list of things, it’s a tool that I don’t need that much of.  I set a better example for my children by being conscious of the things that I do, and by what I teach them.  Donating money to charity is a good work, but there are just as many good works to be done through volunteering your time and skills.  And, I can certainly make changes for the better in this world without money.  My legacy doesn’t need money.  I’ll use what money I have to give it a boost now and again, but it doesn’t need it.

I’m working for my legacy, not for a new tv or a new car, or even a new house.  The realization of that is what helped me make the decision to leave my job.  There will always be other jobs that I can get that will help me pay the bills and put food on the table, but I don’t need one to help me do my work.

What are YOU working for?