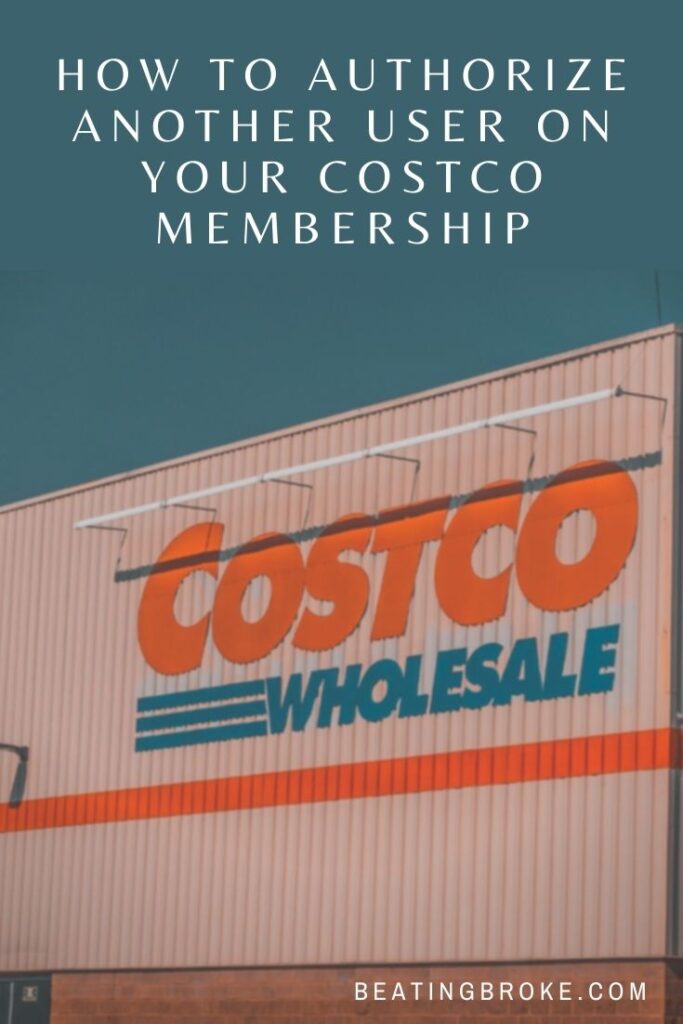 Any member can bring up to one guest with them to the store.  However, only Costco members are allowed to make purchases.  If your guest wants to make a purchase, you will need to buy the items, and your friend will need to pay you back.

How Many People Can Be on Your Costco Membership?

Each Costco member who has a Gold Star membership is allowed to have one additional person on their membership.  This person must be in the same household and 18 years or older.

How at Authorize Another Person to Your Costco Membership

How Much Is a Costco Membership?

For people who don’t own a business, Costco offers two main membership types:

A Gold Star Membership is Costco’s most basic type of membership.  This membership costs $60 per year, allows you one free household card, and is valid at any Costco worldwide.

If you shop at Costco frequently or have a large family or hungry teens, you may want to consider upgrading to an Executive Membership, which costs $120.

An Executive Membership also includes one free household card and is valid at any Costco worldwide.  However, it has additional, significant benefits.  These include annual 2% reward on qualifying Costco purchases (this check is sent to use once per year, usually in the month your renewal is due), additional benefits on Costco Travel products and increased savings on other Costco services.

If you are on the fence about getting a Costco membership, try to see if a friend with a membership will let you accompany them to the store so you can see what it’s like, what products are offered, and how much they cost.

If you have a Costco membership, don’t forget to add a household member on to your Costco card for free.

Products That Save You Money