Last week, the Mega Millions lottery reached an historic high of $640 million.  That is more money than most of us can wrap our minds around.  In the days leading up to the historic drawing, people everywhere bought tickets, some spending $20 or more on a lottery jackpot they had a 1 in 176 million chance of winning.

Put this in perspective—if you fly on one of the 25 safest airlines (based on safety records), your chances of dying in a plane crash are 1 in 10 million (Yahoo! Voices), which is 17 times greater than your chance of winning this particular lottery.  Likewise, according to the National Lightning Safety Institute, your chances of being struck by lightning are 1 in 280,000 (628 times greater than winning the Mega Millions), yet the majority of us don’t expect to be hit by lightning in our lifetime.

In the days leading up to the lottery drawing, when I expressed disbelief that some whose states do not sell Mega Millions tickets traveled out of state and waited up to six hours to buy the tickets, the romantics around me declared, “When you buy lottery tickets, you are buying the chance to dream.”  So, basically, lottery ticket buyers know they won’t win, but they pay to “dream.” 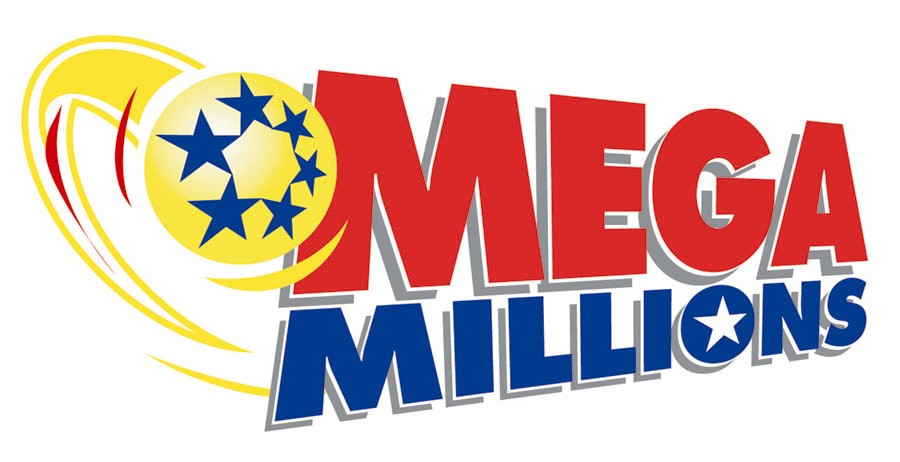 I’ll dream for free, thanks.

Even if you do buy the tickets with the hope, the dream, of winning, do you really want to win?  Time and time again we hear of those who win millions and watch their lives disintegrate and sometimes tragically end.  Business Insider included the tale of 10 lottery winners who won big and lost even more.  Consider just a few of the stories:

-Jeffrey Dampier won $20 million in 1996 and he generously helped his family members buy houses and opened a gourmet popcorn restaurant to supply his family members with jobs.  Still, in 2005 he was kidnapped and murdered by his sister-in-law and her boyfriend.

-William Post won $16 million in 1988.  An old girlfriend sued him for half his winnings, and his brother hired a hit man to kill him.  Within a year he was $1 million in debt and filed bankruptcy.  He now lives on food stamps and $450 a month.

Unfortunately, these stories are not unique.  In addition to the Business Insider post, a quick web search reveals similar posts, “6 Lottery Winners Who Lost It All” and “13 Lottery Winners Who Lost Everything.”  In addition, TLC has a show called Lottery Changed My Life.  If you watch the show, you know that for the majority of winners, their lives were not changed for the better.

Many of us dream about what we would do with more money.  However, the best way to achieve the dream is not through purchasing lottery tickets for a multi-million dollar jackpot that we won’t win (even if you use the worn out argument, “somebody has to win”).  Instead, the best way to achieve that dream is through our own lives.  Dream about what you can do with your life, how you can improve it, and then set to work doing so.  That will get you infinitely further than buying a lottery ticket and paying for the right to dream.