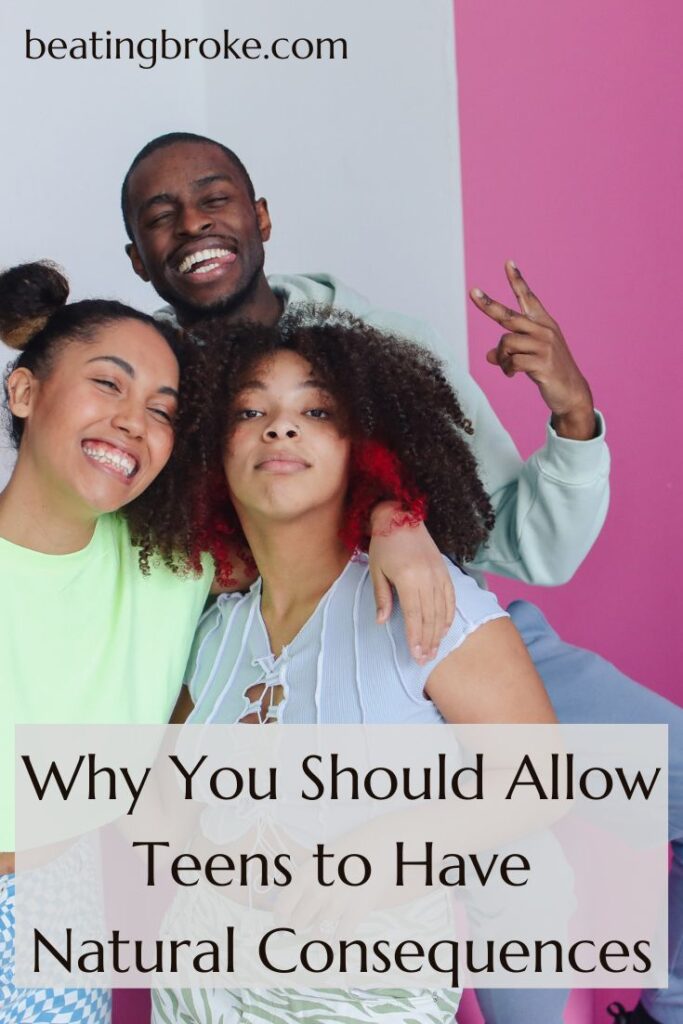 Why You Should Allow Teens to Have Natural Consequences

Older teenagers are navigating the adult world and learning what is acceptable and what isn’t. In addition, they realize that they can now make their own decisions and live with the consequences.

How My Mom Allowed Me to Have Natural Consequences

The summer I was 17, my friend and I booked a flight for January from our homes in Michigan to my grandparents’ winter home in Florida. We thought flying to Florida in the middle of winter would be a relaxing way to start the new year. I paid for the ticket myself with money from my summer job.

What neither of us knew was that my friend’s life was about to go off the rails. She started using drugs heavily, and by the fall, we were no longer friends. I dreaded the upcoming trip to Florida. I didn’t even talk to my friend anymore. How could I stay with her at my grandparents’ home for ten days?

I asked my mom if I should call our doctor and see if he would write a medical excuse for why I could not go on the trip so I could get my money back for the ticket. She said I could try. When I called the doctor’s office, the receptionist chastised me for asking the doctor to lie. I was embarrassed and learned my lesson. I flew to Florida with my friend. The trip didn’t go as badly as I worried it might, and that turned out to be the last time we spent together.

How My Friend Is Allowing Her Daughter Natural Consequences

I was reminded of my own natural consequences story while watching my friend, Sandy, interact with her daughter, Julia. Sandy doesn’t have much money to pay for Julia’s college, so throughout Julia’s high school career, Sandy advised her to apply for scholarships. She told Julia how those scholarships could be used for tuition and living expenses. In addition, she talked to Julia about the harmful effects of student loans. However, Julia steadfastly refused to apply for scholarships. She also refused to get a job.

In addition, Sandy wanted Julia to learn to drive because the community college Julia planned to attend was 30 minutes from home. Julia attempted to learn to drive, but she quit after a few tries. 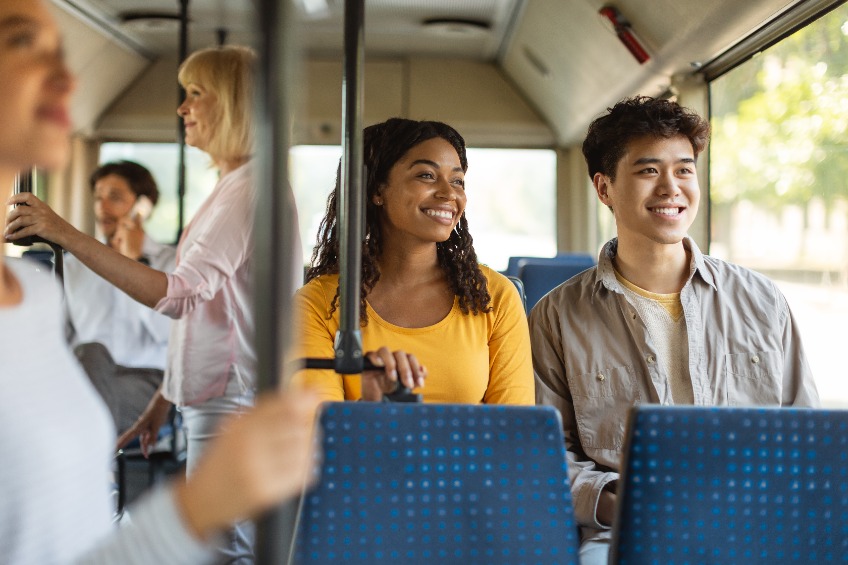 Julia decided to take the bus to go to college, but she hated it. Now, she wants a car, but she has no money. She has pestered Sandy to help her get a car and pay for gas and insurance, but Sandy refuses. So instead, she’s asking Julia to find a way to pay for this herself since Julia previously refused to apply for scholarships or get a job. Meanwhile, she can take the bus even if she doesn’t like it.

Watching your child struggle is difficult. However, if parents allow teens to have natural consequences, they learn far more than having parents lecture them.

Feed a Hungry Teenager without Breaking the Grocery Budget