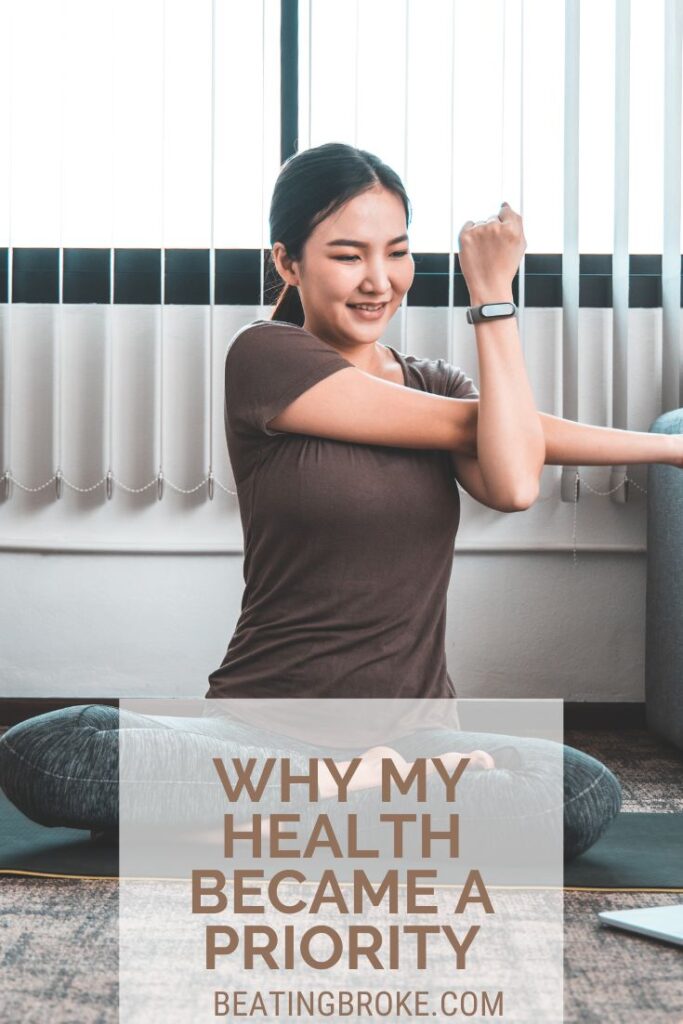 Growing up, my parents were overweight and inactive. I was chubby through most of my childhood and disliked physical activity. When I was in my 20s, I slimmed down and exercised sometimes, but not much. In my 30s, I still exercised occasionally, but not regularly, and my weight crept back up. I knew as I aged I should exercise more, but I just couldn’t find the motivation. That changed when I began to experience heart issues.

Why My Health Became a Priority

Heart problems run in my dad’s family. I always thought I was fine because despite my inactivity and being overweight, my bloodwork always came back normal. Cholesterol was in normal range as was blood sugar. I knew I’d have to get serious one day about my health, but I kept putting it off.

When I started feeling heart palpitations, I went to the doctor. I had a stress test, and the doctor told me I had a heart murmur, arrythmia, and PVCs. His prescription? Walk two miles every day.

When I received this advice from my doctor, I was obese and inactive. I started walking and watching what I ate. At first, I could only walk a half mile a day. But the more I walked and lost weight, the easier it became. Now, a year after that doctor’s appointment, I’ve lost nearly 50 pounds and am walking two to two and a half miles a day. My heart issues have largely subsided, and even better, my fasting blood sugar has dropped nearly 15 points.

Getting Healthy Doesn’t Have to Cost a Lot

For the first few months, I walked outside. However, I spent $350 to buy a treadmill to avoid walking in the Arizona heat. That’s all I have spent on my journey to get healthier. 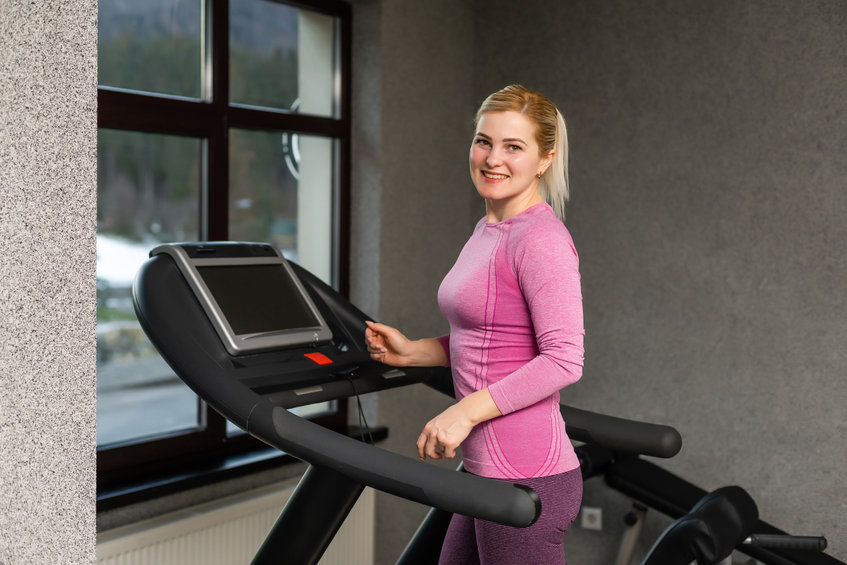 When I compare that cost to how much I would pay in medical bills and medicines I would need if I didn’t take care of my health, getting healthier is much cheaper.

Benefits of Prioritizing My Health

There are two major benefits to prioritizing my health.

Now that I’m exercising regularly, I feel much better. I sleep better, and my body feels lighter and stronger. I am able to get more done in a day.

I should have exercised regularly years ago. Who knows? Maybe if I had, I would have avoided having any heart issues or at least delayed their onset. But I can’t change the past. Instead, I’m focusing on eating healthy and exercising regularly. Even starting these habits in midlife can affect the quality of my life as I age and help me avoid expensive medical interventions.

Many of us are guilty of thinking we’ll start a healthy lifestyle. . .sometime. But I’m here to tell you there is no time like the present. Not only will you feel better, but you’ll save yourself money by avoiding expensive medical interventions and chronic conditions.

Healthy Foods to Buy When Broke

How to Coupon for Healthy Foods

Save Money and Eat Healthy: Rent an Apple Tree 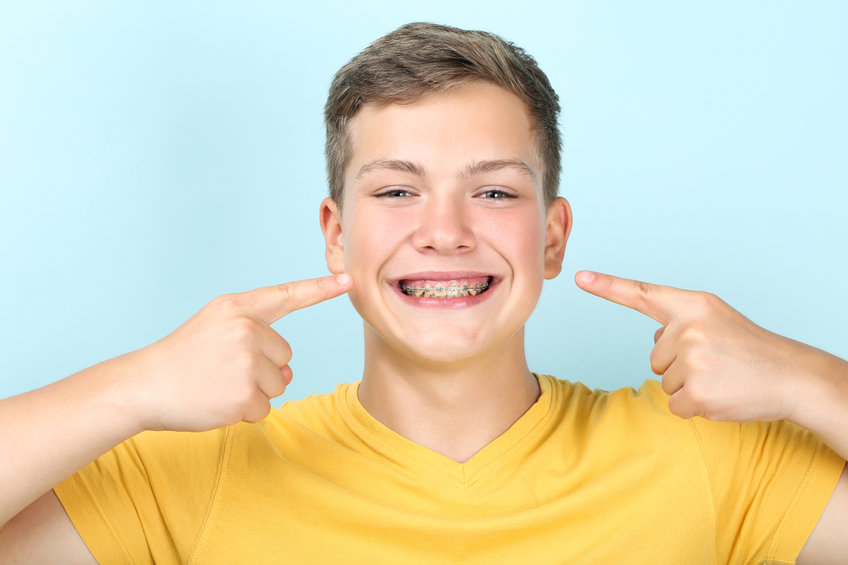 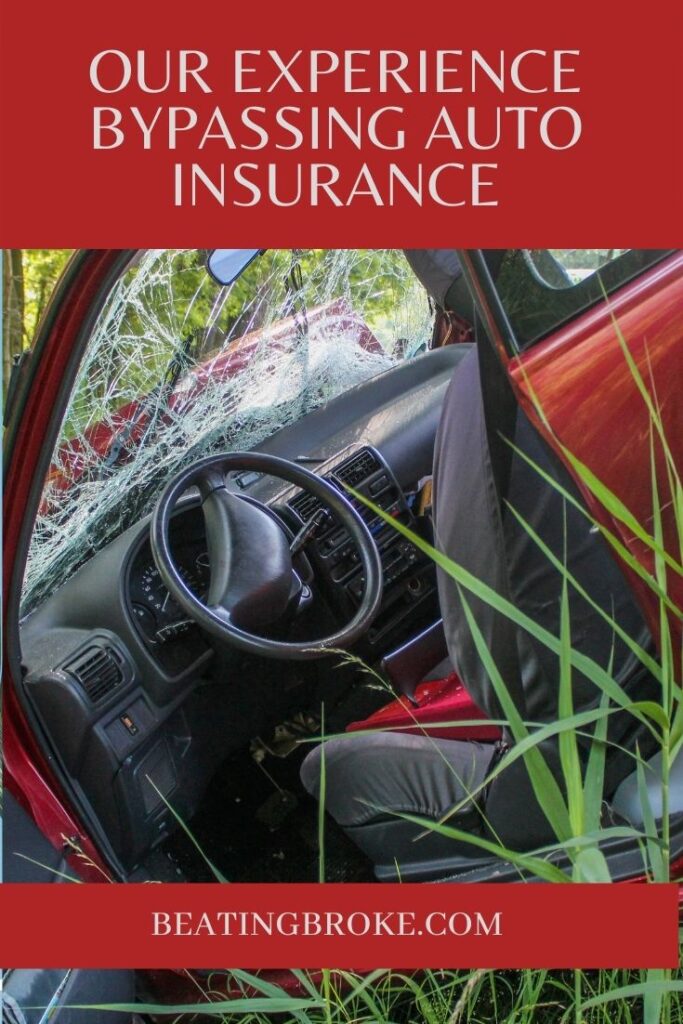 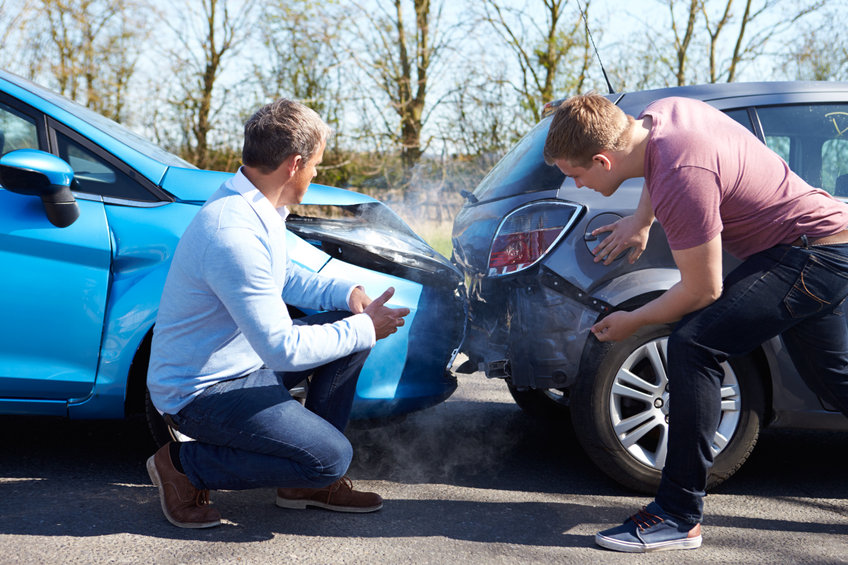