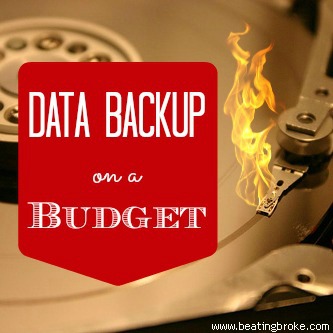 If you own a home, you know that you quickly accumulate lots and lots of stuff.  If you were to ever have a fire or a flood, it could be hard to prove to the insurance company what you had and in what condition.  In fact, if you have a fire and can’t prove you had it, they might just not pay you for it.  One of the best ways to prevent such a disaster is to complete a home inventory.

The more industrious of us can easily put together something with a spreadsheet and some archived pictures and videos.  The less technologically inclined might need a little help.  And a little free help is always good!

The Insurance Information Institute has a program designed for just such a solution.  The Know Your Stuff Home Inventory Software is a free download.  It includes a quick wizard for creating your room-by-room inventory and then gives the ability to attach photos to each item.  It also allows for attaching a digital copy of your receipt to the item for quick and easy value proof.

Once you’ve added all your possessions, you have several options for saving and archiving your inventory.  The simplest being a quick save to your harddrive or a print out that gets placed in a safe deposit box or safe.  They also allow for the ability to save the inventory to a 3rd party archiving system, but that carries a fee as well.  If you already have a offsite backup system in place (you should if you have anything important like a budget on your computer), like Mozy, then you can simply save the file to your hard drive and then have your current system back up the file.  Easy as pie!

Don’t forget to take your completed inventory into your Home Owners insurance agent to discuss your coverage and make sure that you have enough insurance to cover your possessions!