Goodness!  Did you see what the markets did yesterday?  Down almost 400 points!  If you haven’t already, you had better join the rest of the world in getting out while you still can.  The era of easy gains in the stock market and guaranteed returns has officially ended, and it isn’t pretty.  It’s time to let go of the bull market ideals.  Do you know what happens to a bull in a room full of bears?  Here.  Let me show you. 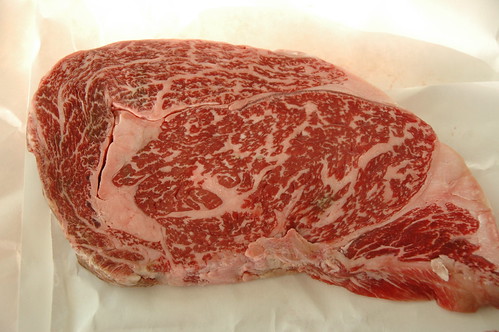 Seriously. Those bears are going to eat you alive! Sell everything you got now. Take it out in gold, and head for the hills. Don’t forget the canned supplies and vegetable seeds for after the apocalypse that will follow!  Quit your job, pack your family up, and head for North Dakota.  We’ve got plenty of oil field jobs available. (see: Bakken formation) And with a bunch of liquid black gold running over your fingers, you won’t need to worry about the crashing stock market anyways!

Ok, obviously, this whole post is a little bit tongue-in-cheek, with the exception of the North Dakota part.  We really do have plenty of oil field jobs available.  Best economy in the U.S.A., in fact.   And, even if the post weren’t tongue-in-cheek, and you took it seriously, you really, really, should talk to a financial professional before making any thing resembling a sell everything move.  The whole post was all for the enjoyment of myself, MoneyMamba, and others who felt that there would be a whole plethora of posts by our colleagues touting the benefits of dollar cost averaging and long term views on the stock market.  They may be right, but sometimes you just have to poke a little fun. 😉

Despite my best efforts, I don’t know everything about finances, stock markets in particular, so please don’t construe this as advice.  It isn’t.

What if everyone in the world was as frugal as the most frugal?  Inspired by conversation on the Early Retirement Extreme forums about the ethics of the Early Retirement Extreme lifestyle.  So, the beginning of that linked conversation (if you haven’t read it) is based on the premise that if everyone did as Jacob does and lived the ERE lifestyle, would the world collapse?  And, if so, doesn’t that indicate that the ERE lifestyle is not socially responsible (ethical)? Which, got me to thinking.  What if everyone was as frugal as most of the frugalers we know? What if frugal was normal?

I’m not talking about the people who hand wash their Mercedes, either.  When it really comes down to it, the ERE lifestyle is pretty similar to the frugaler lifestyle.  Each has their extremists.  So, what if everyone was frugal? 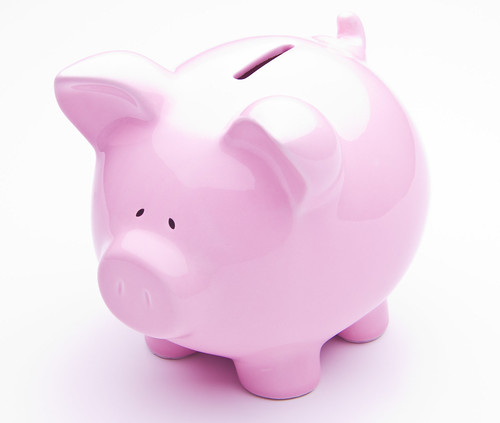 It’s an interesting question.  Many of the things we all see and do each day exist because a much larger section of the population use them far more regularly than we do.  Disneyworld, for instance, probably wouldn’t exist if it’s only customer base were frugalers.  What about those Mercedes cars?  Probably not in the U.S.  But, if you think about it, there wouldn’t be very many used cars available for purchase, since we’d all be busy driving them until the wheels fall off.  What would that do to the auto industry?  If all the people who buy a new car every year, or even every five years, stopped doing so?  You thought they needed a bailout a couple of years ago!  They’d really need one then.

We might see more local farms growing a larger variety of goods because more people are shopping at farmers markets and taking advantage of the Co-Op farms.  We might see less McMansions and more smaller houses with big yards and gardens.  We might see some pretty drastic changes in the pricing of some things.  Without all the willy-nilly spenders out there paying whatever the manufacturer asks for the product, you might see more reasonable pricing to get people to purchase a product.  We would likely see a return to a more craftsman foundation, much like the early retirement extreme lifestyle.  People might be interested in making things themselves if the market dynamic shifted that drastically towards the frugal side of things.

How do you see the world changing if everyone was as frugal as the most frugal?